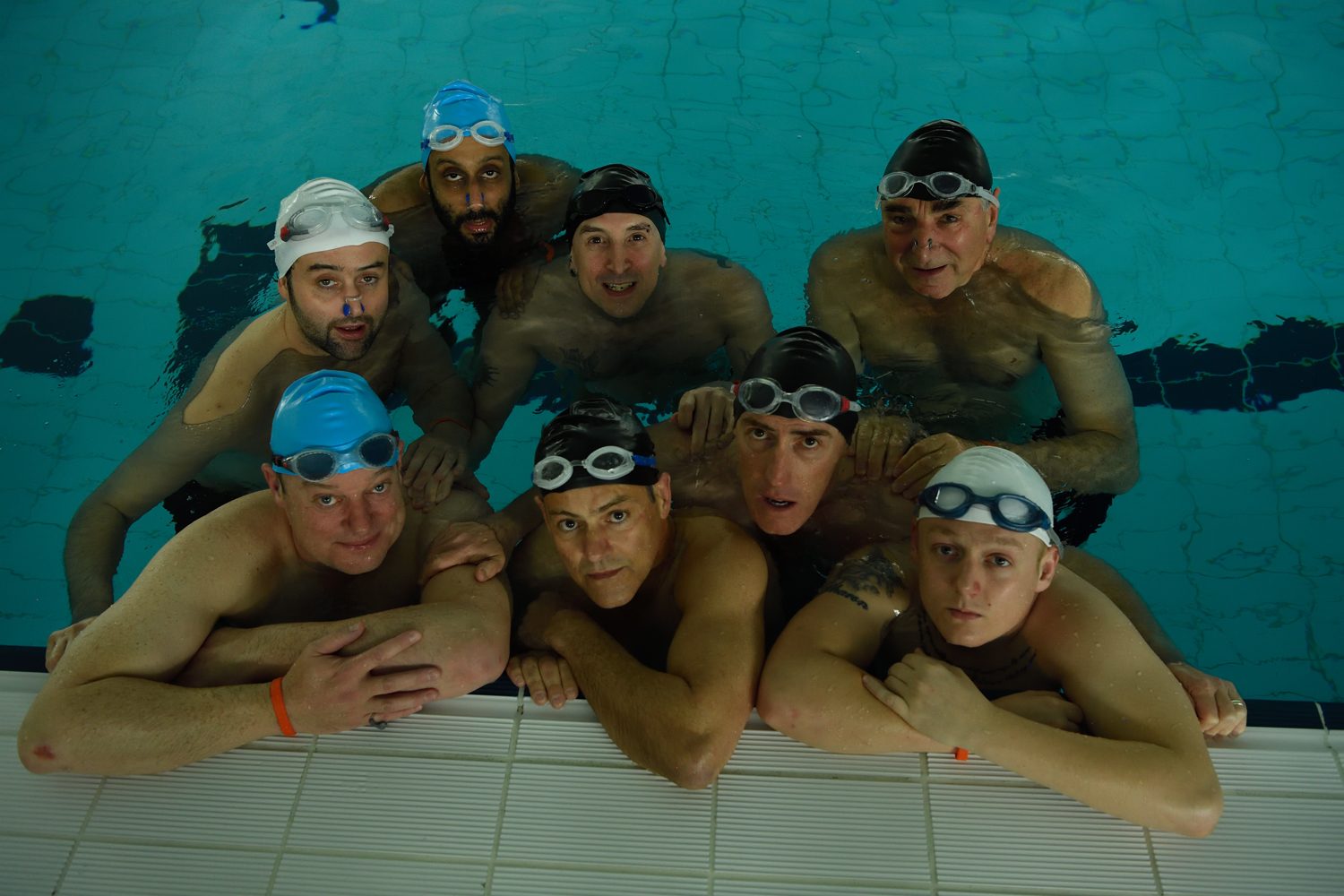 Written by Aschlin Ditta, and directed by Oliver Parker, the film, is based on the acclaimed documentary "Men Who Swim" about the world of male synchronized swimming.